Following the phenomenal success of her most recent book Japan: The Cookbook, as well as her seminal works Japanese Farm Food and Preserving the Japanese Way, in her new book Food Artisans of Japan, Nancy Singleton Hachisu introduces us to the chefs and artisans with whom she has formed lasting relationships. Hachisu shares an in-depth knowledge and understanding of Japanese locales, the foods, and the artisans who work there. Each chef was chosen because of their soulful, genuine connection to local ingredients, unwavering desire to give back to the community, and common dedication to craft. The book includes 7 to 45 recipes from each chef, ranging from traditional Japanese, to French or Italian-influenced Japanese dishes created from regional ingredients. Each recipe is a collaboration between the chef and Hachisu, and therefore can be cooked successfully in either a home kitchen or restaurant. And bits and pieces of any chef recipe can be turned into a simple home cooked dish, or the recipe itself can serve as a blueprint for approaching the dish seasonal available ingredients from your own locale.

Food advocate icon Alice Waters has described Hachisu as “… a vital bridge between farmers in the United States and farmers in Japan.”

Submarine Hospitality will host Nancy Singleton Hachisu in a reception celebrating the release of her book at 6pm on November 4th.  Each guest will receive a signed copy of the cookbook, bites of recipes from the cookbook, and a chance to meet and chat with the author. Hachisu will bring organic Yamaki Jozo cedar 2 year barrel–fermented shoyu and miso from her home town in Japan as well as Hodo Foods organic yuba and tofu from her native Bay Area to be featured on the Japanese bites menu.

Tickets: Each ticket is $50 per person, including a signed copy of the book and bites featuring recipes from the book. https://www.eventbrite.com/e/books-bites-with-nancy-singleton-hachisu-tickets-75027068983 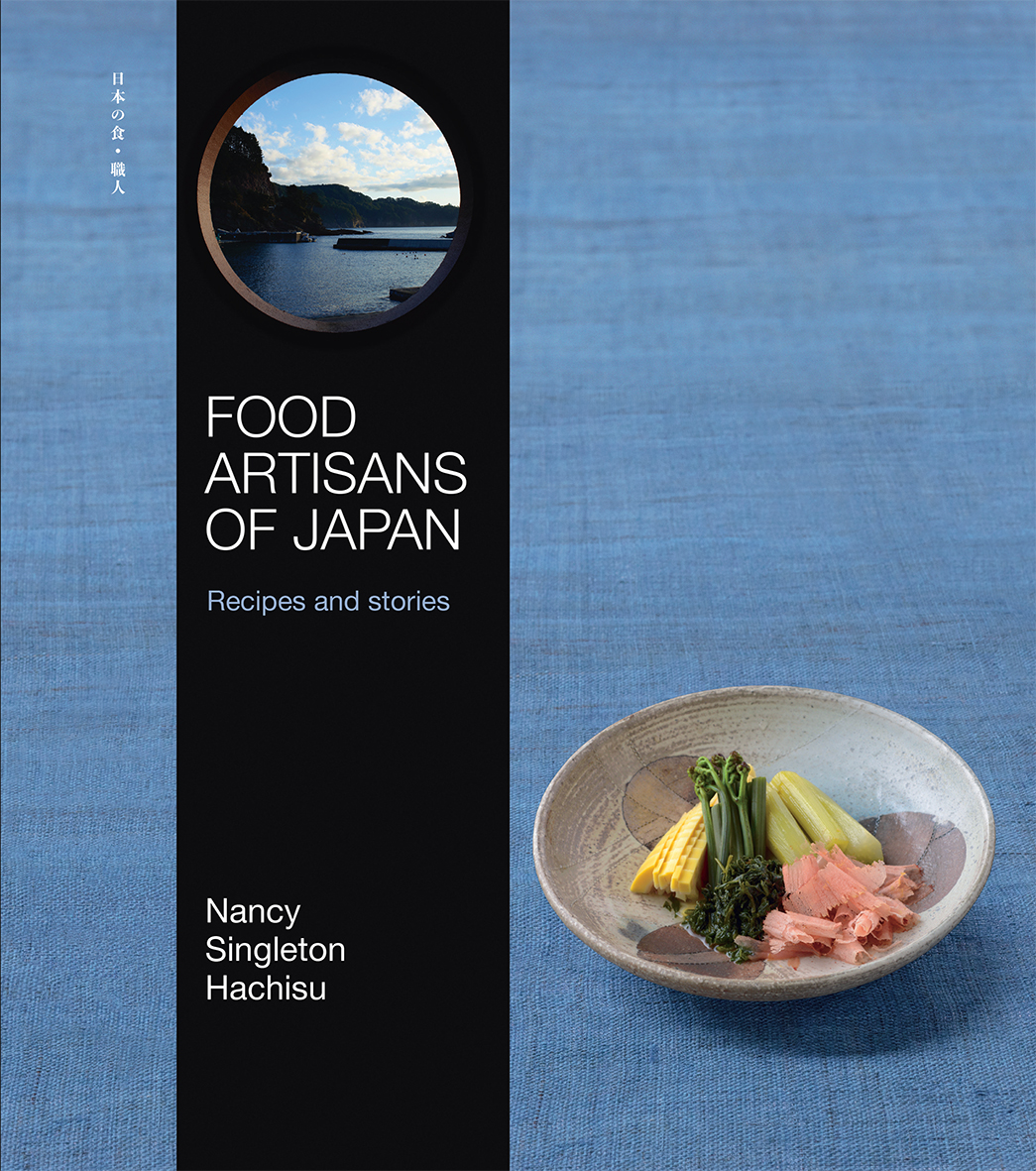 Nancy Singleton Hachisu is a native Californian, Stanford graduate who has lived with her Japanese farmer husband in an 90-year-old farmhouse in rural Saitama since 1988. She is the award-winning author of four cookbooks: Japanese Farm Food (Andrews McMeel, Sept. 2012), Preserving the Japanese Way (Andrews McMeel, Aug. 2015), Japan: The Cookbook (Phaidon, April 2018), and Food Artisans of Japan (Hardie Grant, Nov. 2019). Hachisu’s work has been translated into French, Italian, Spanish, German, Portuguese, Dutch, and Japanese.

Founded by Joshua McFadden and Luke Dirks, Submarine Hospitality connects diners to a community of local chefs, servers, farmers, ranchers, artists, and designers. The group’s motto—“Locally Sourced. Aggressively Seasonal”—speaks to its desire to promote both ethical food systems and optimal flavor. The group believes that true hospitality derives from a collection of details—from the handcrafted ceramics to the locally-grown celtuse, from the custom candles to the customary greeting at the door. Each of Submarine’s projects exists to cultivate the creativity and knowledge our staff requires to realize these experiences of hospitality for every guest that walks through our doors. Current projects include Ava Gene’s, Tusk, Fora, Cicoria, and collaborations with the Hoxton, Portland (Lovely Rita, Tope, 2NW5). Submarinehospitality.com | @submarine_hospitality