Rally Pizza is celebrating their sixth anniversary on Sunday, September 25th from 12pm-8pm.

In addition to their regular menu, Rally Pizza will be celebrating with delicious food and drink specials, including the return of the Birthday Cake Concrete (slices of home baked birthday cake blended with decadent frozen custard!), plus a tap takeover featuring exclusively Southwest Washington breweries. Rally Pizza is also thrilled to have DJ Mauvelous from 5-8 pm for the party. 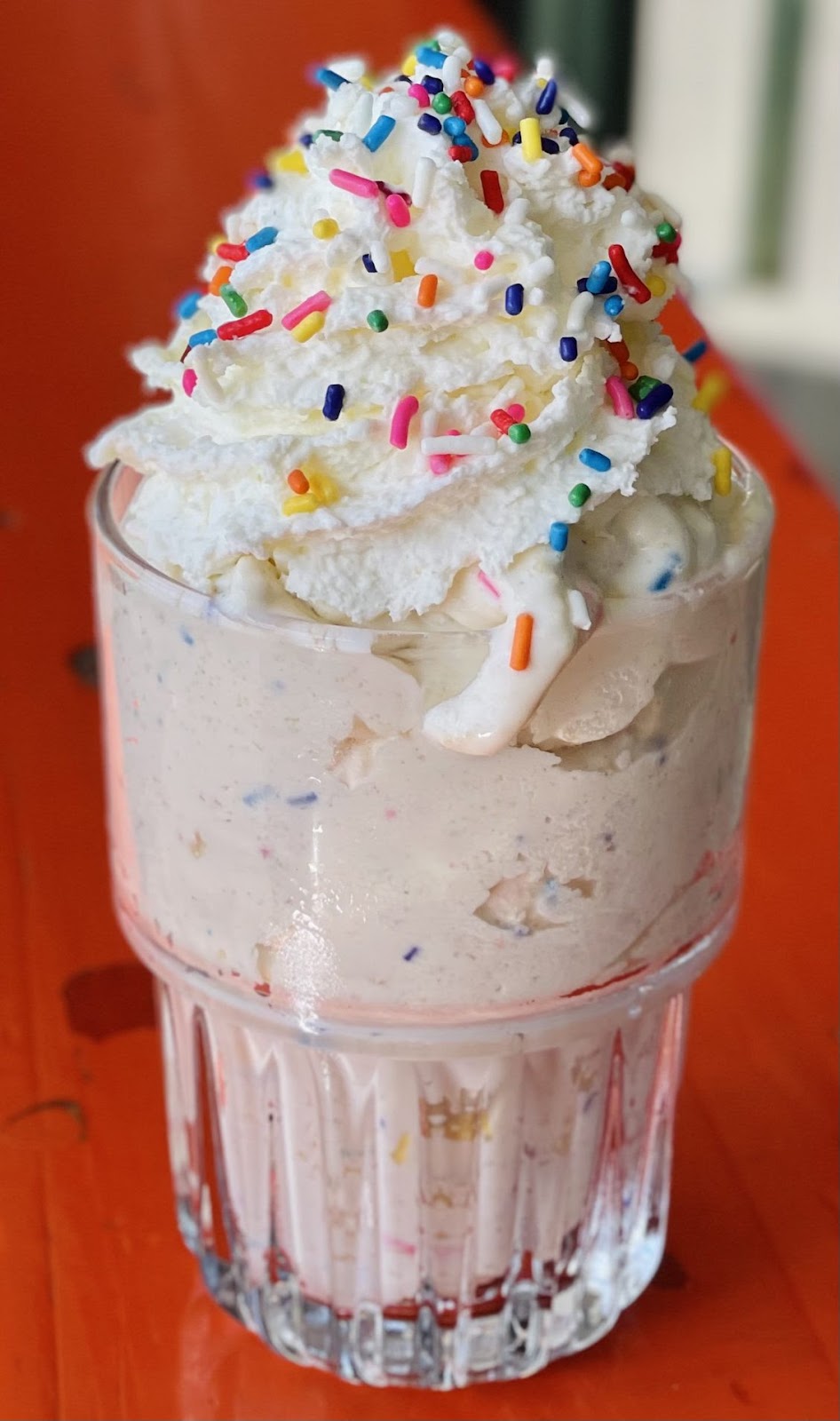 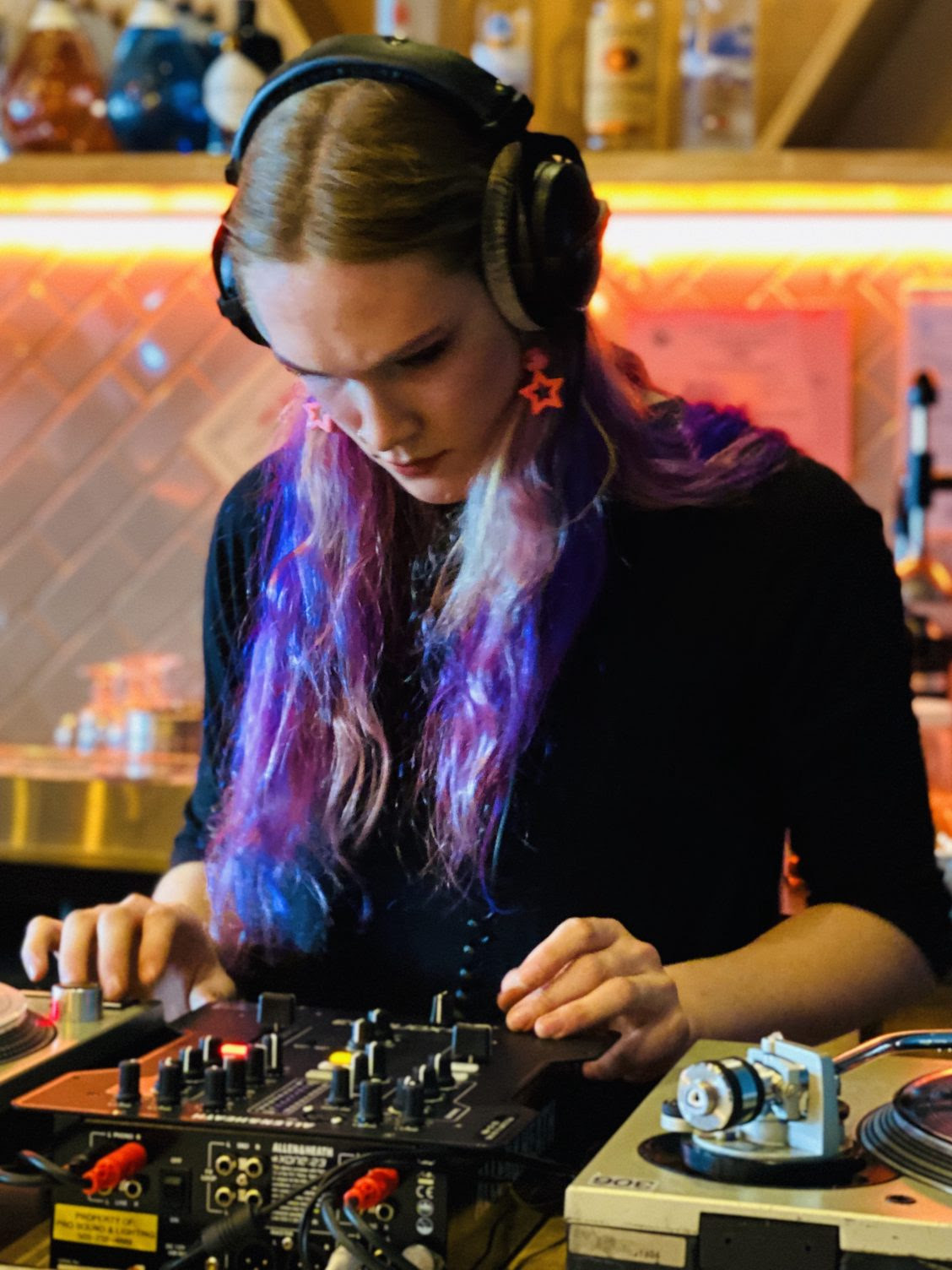 Approaching its Sixth Anniversary, Rally Pizza continues to serve the community as a go-to spot for special events and fundraisers, as well as everyday outings. They are open from Noon-8pm Friday-Sunday, and 3pm-8pm Monday-Thursday, and offer weekly specials like All Day Happy Hour every Monday, Half Price Wine every Tuesday, and Family Dinner every Wednesday (kids 12 & under get a free Kids’ Cheese Pizza with purchase of any full-sized, regularly priced pie).

MORE DETAILS: Rally Pizza’s standard Sunday menu in addition to a menu of food and drink specials and Birthday Cake Concretes, plus DJ Mauvelousa from 5-8 pm. Reservations are encouraged.

Rally Pizza is owned and operated by husband-and-wife team Alan Maniscalco and Shan Wickham. Alan serves as Executive Chef with more than 20 years experience as a baker, cook and pizza maker. Shan is Rally Pizza’s General Manager and Pastry Chef. She grew up baking with her mother and grandmother before attending California Culinary Academy, and now creates Rally Pizza’s incredible vanilla frozen custard sundaes, shakes and midwest-style ‘concretes’ mixed with her house-baked goods.

Alan and Shan met while working at Restaurant Zibibbo in Palo Alto, and went on to open Stone House Bread South in Michigan, consult for community supported bakery Avalon International Breads in Detroit, and redesign the Whole Foods Market artisan bread line – Shan managing the bakery and Alan running the bread program. From 2006-2016, Alan led the kitchen at Ken’s Artisan Pizza in Portland, when it was considered one of the city’s most respected restaurants and among America’s top pizzerias, while also developing strong relationships with the best farmers and purveyors in the region.

In September 2016, Shan and Alan opened Rally Pizza in central Vancouver, Washington. A true family establishment, Shan and Alan’s daughter, Sage, has worked at Rally since she was in high school and is now Sous Chef, working alongside Alan to create and prepare delicious new dishes for the menu.