PORTLAND, Ore. (May 12, 2020) – Today Kachka begins taking orders online for their famous dumplings to ship nationwide. Since opening, the restaurant has served three types of pillowy handmade dumplings to hungry guests, winning over new fans and bringing back nostalgic memories from visitors who traveled to try them from near and far. With the opening of Kachka Lavka, Kachka’s Eastern European deli and grocery last fall, Kachka began to sell the dumplings frozen for people to make at home and has continued to offer them locally while the restaurant is closed due to the pandemic via curbside takeout and delivery. With Kachka doing the work of making and filling the dumplings, this iconic restaurant dish can be prepared at home in less than five minutes out of the freezer.

“We used to receive occasional requests to ship our dumplings, but since everyone’s been under stay-at-home orders across the country, those requests have been coming in constantly,” says Chef/Co-Owner Bonnie Morales. “We decided now’s the time to start, and hope we can send our fans far away some joy and comfort.”

Beginning today, boxes of six-packs of frozen dumplings (each pack contains two generous servings of dumplings) are available to order at kachkapdx.com, to be sent via 2 day shipping. Customers can select any combination of Kachka’s three flavors of signature dumplings:

Packs of any six dumpling selections, along with 2-day FedEX shipping and packaging to arrive frozen is $100 to addresses in Washington, Oregon and California, and $150 to any other address in the Continental U.S. Unfortunately they cannot be shipped to Alaska or Hawaii at this time. Direct link to order: kachkapdx.com/meals-grocery/ship-frozen-dumplings 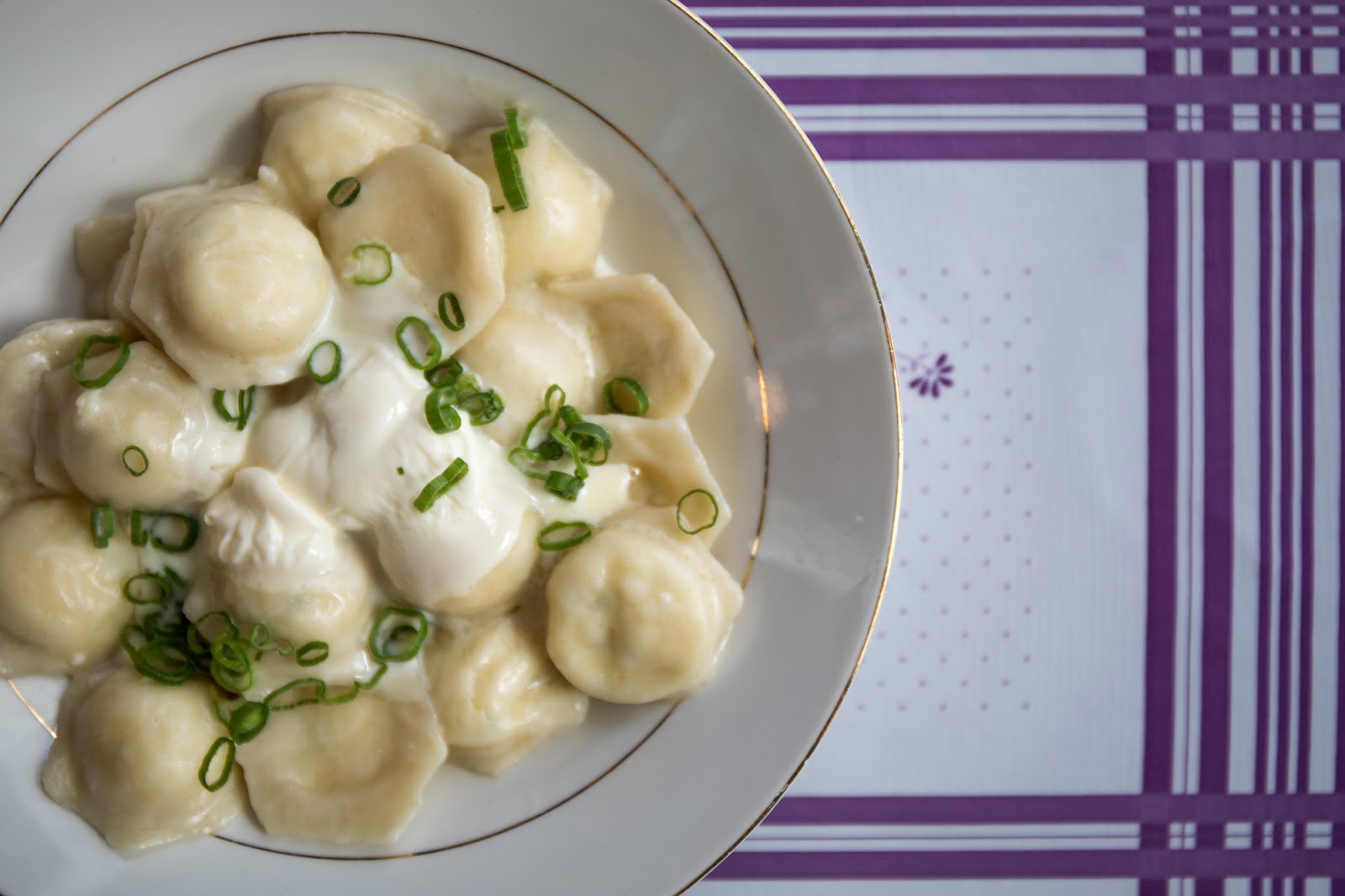 Kachka sparked a Russian food revolution when Bonnie and Israel Morales opened their Portland restaurant in 2014. James Beard Award nominated Chef/Co-Owner Bonnie Morales cooks the food of the former Soviet Union, including many dishes inspired by those she grew up eating in her Belarusian family. Kachka is considered by many to be the best Russian restaurant in the country, and is the only Portland restaurant to be included in America’s Essential Restaurants of 2015, 2016, 2017 and 2018 by Eater, inducted into their restaurant “Hall of Fame.” Kachka was named one of GQ’s Most Outstanding Restaurants of 2015 and Bon Appétit’s Best New Restaurant nominees in 2015, and was a semifinalist for 2015’s James Beard Award for Best New Restaurant.  In fall of 2019, the Morales’ opened Kachka Lavka, a deli and grocery upstairs from Kachka, which Eater National called one of the most anticipated openings of the season. Kachka and Kachka Lavka are located at 960 SE 11th Ave.,  Portland, Oregon. Follow Kachka on Instagram and Twitter @KachkaPDX kachkapdx.com