After years of conceptualizing and more than six months in development, The New School – a Pacific Northwest beer and cider webmag – has launched an ambitious new site and plans for expansion today, July 17th 2019. The new New School Beer adds streamlined and smoother design and categories with new sections for events and industry job listings. Readers will now have the option to create their own user profiles that allow them to receive alerts on new stories or comments, event listings, and even to establish their home region to view content more pertinent to where they live. Most excitingly, The New School is expanding its list of contributors and regional coverage with the addition of new site editor Aaron Brussat, Washington contributor Ben Keene and Central Oregon contributor Heidi Howard. With them comes a new site feature that allows you to “tip” your favorite author for articles that you enjoy. 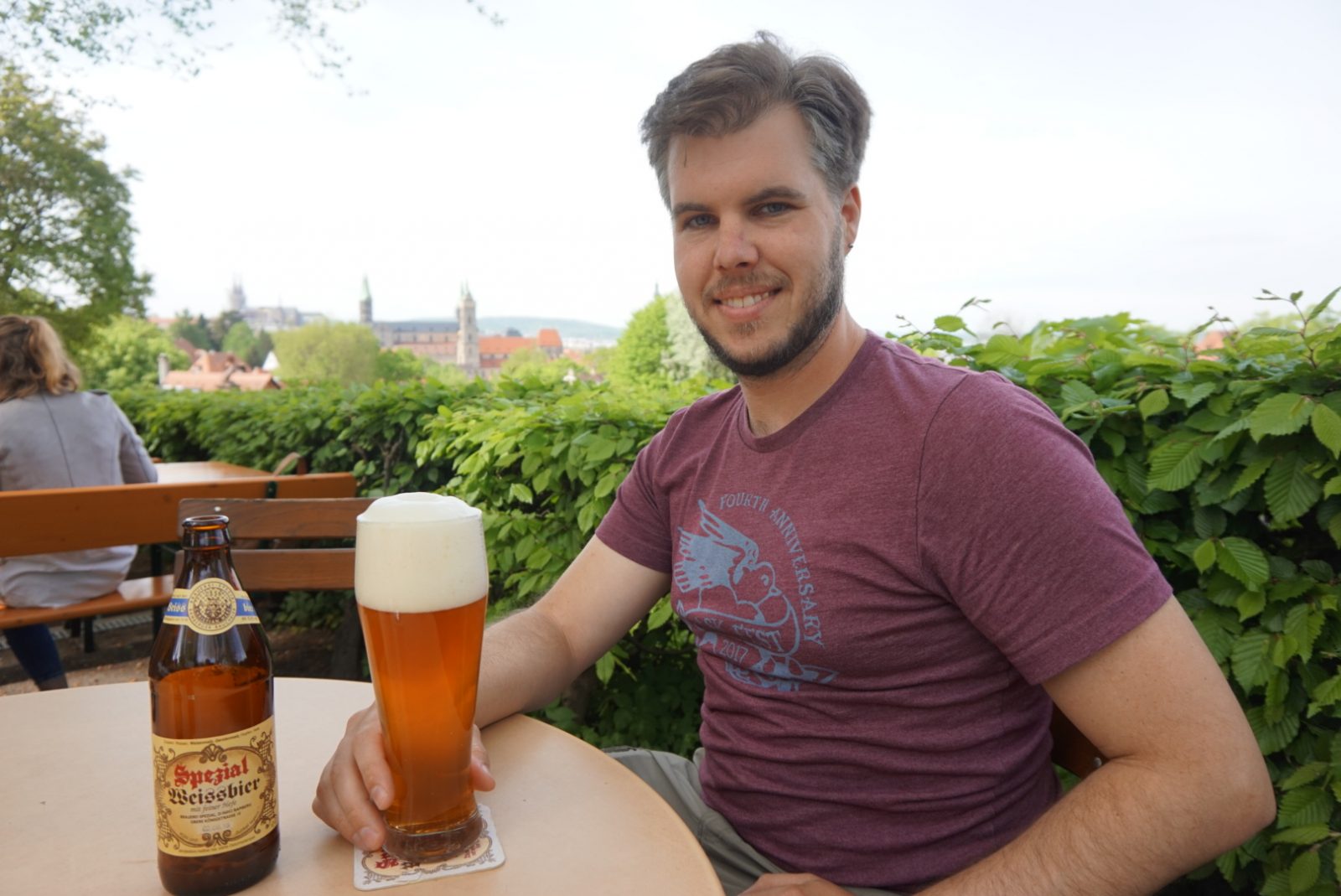 Aaron Brussat is a longtime New School contributor who most recently served as editor for Northwest Brewing News. When that print publication ceased publication earlier this year, the opportunity seemed ripe to become the new content editor for The New School. Brussat brings his many years of experience in the industry both in retail for Eugene’s famed The Bier Stein and freelance writing for other outlets like Eugene Weekly.

“Being part of a beer news outlet with an established reputation of informative, timely coverage as well as investigative and entertaining content has been a pleasure. The work Ezra has put into building The New School over the years should not be overlooked. As editor, my duties will be to ensure the content reads well; to help gather news ‘of record’ from an expanding geography from fresh and established writers; to keep The New School one of the best beer news websites in the country; and to expand the depth and breadth of our readers’ knowledge of beer in different ways.” – Aaron Brussat. 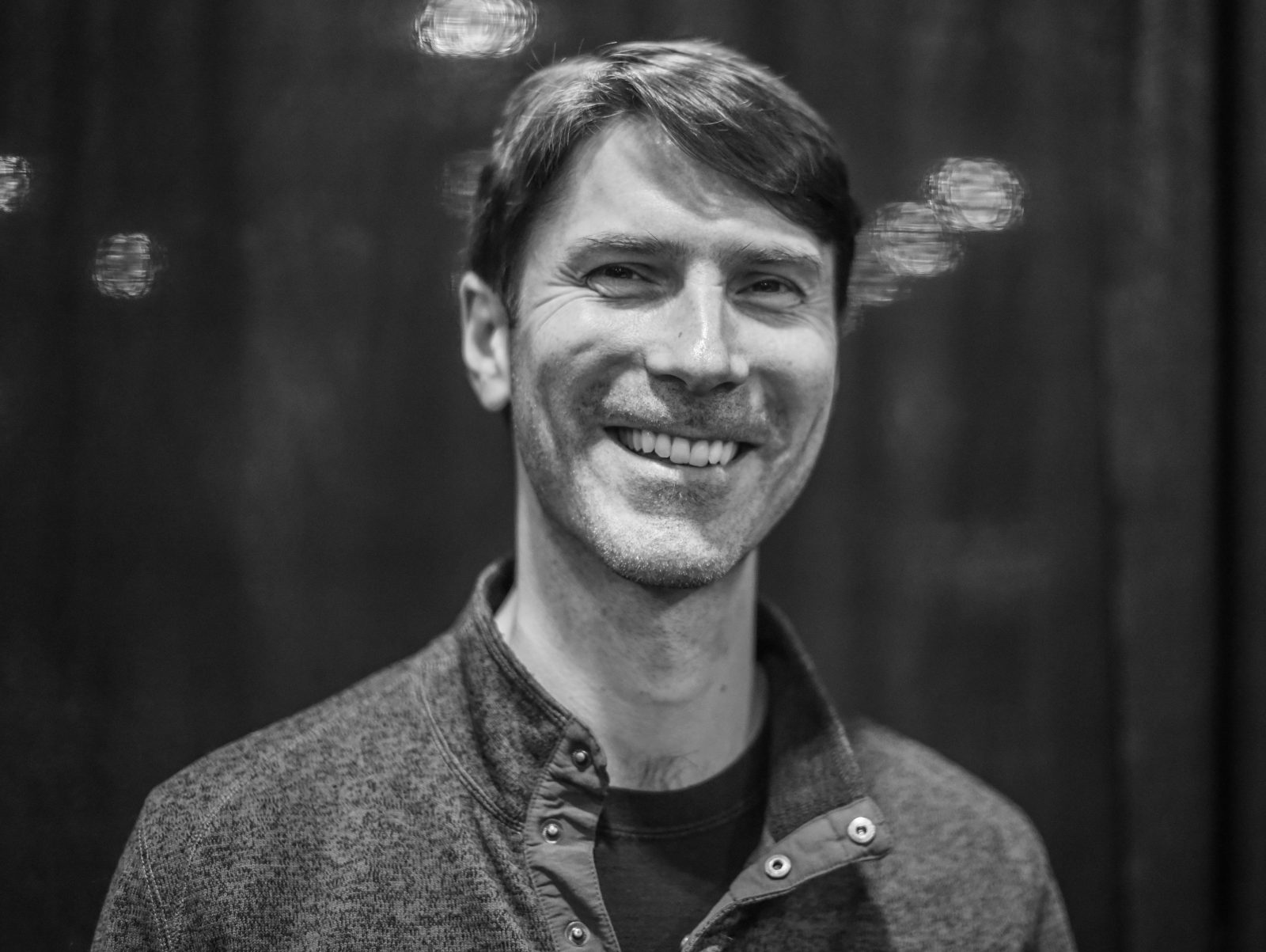 Ben Keene is an industry expert and commentator known for his impressive stint as editor for Beer Advocate Magazine from 2014 until it’s last issue #134 released in May. Keene also has contributed to the likes of USA Today, Travel + Leisure and The Oxford Companion to Beer. Keene hails from the east coast but relocated with his wife to Seattle, Washington. Keene’s much in demand skills will keep him busy, but he has made time in his schedule to become The New School’s new Washington contributor. 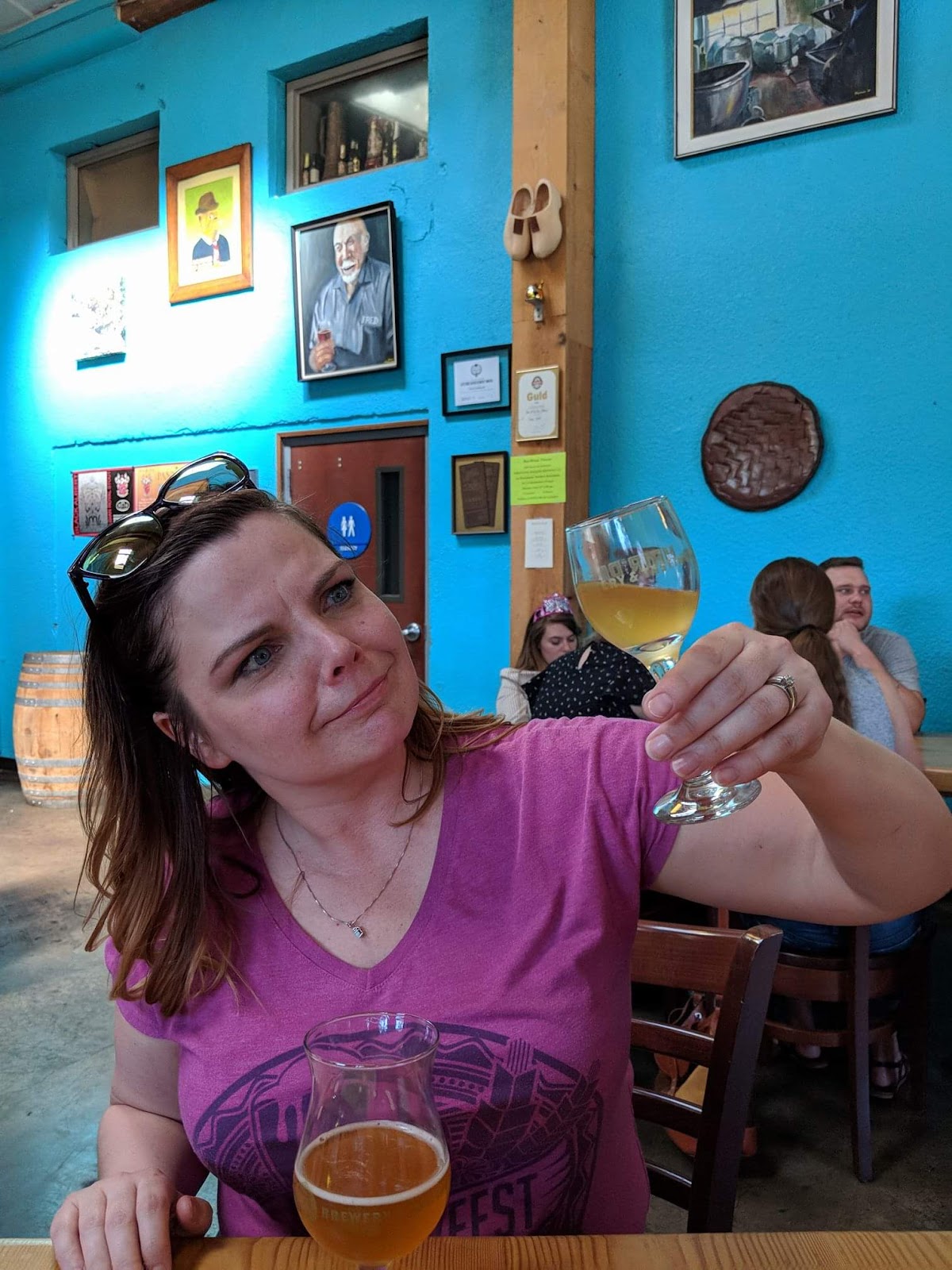 Heidi Howard is a Bend, Oregon-based journalist covering Central Oregon for The New School. Howard got her start in beer writing with The Source Weekly where she still regularly contributes articles on the local craft beer industry. She’s been a beer enthusiast and began judging competitions in 2015.

Established in 2011 as more of an industry commentary and news blog, The New School has grown to become the premier news source for beer and cider in Oregon and is regularly cited and referenced by industry pros across the country and mainstream news outlets.

“should be read by not just anyone with an interest in Portland beer, but any and all service industry workers”

“My go-to for breaking beer news in Portland.”

“The New School is the on-the-ground view of the Northwest scene that’s been required reading here locally, and has also established itself as a window to a larger, worldwide group of destination beer travelers.”

With the relaunch of The New School, the intention is to grow coverage areas and expand out of the Pacific Northwest. With established beer media shutting down l(Draft Magazine, All About Beer Mag, BeerAdvocate Magazine, Oregon Beer Growler Magazine, Celebrator Beer News, NW Brewing News etc.) there are less resources than ever to find reliable beer news and information. Without the dwindling readership and cost of print publication, The New School hopes to become a new outlet for national beer writers contributions and invaluable resource to fans and the industry. It will start with full Oregon and Washington coverage and plans to begin to roll-out to other nearby and important markets in California, Texas and Idaho to name a few.