Stumptown and Submarine Hospitality are cooking up another coffee-centric brunch collaboration — this time at Ava Gene’s, where Joshua McFadden’s new daytime menu has been drawing diners each weekend. Ava Gene’s bartenders have created three special coffee cocktails for the occasion, and baristas will be pulling fresh espresso drinks all day long. In addition to Ava Gene’s brunch menu (seasonal frittatas, babka waffles, freshly baked english muffins, carbonara, salads and much more) the kitchen will be serving warm bomboloni (Italian donuts) with coffee glaze. 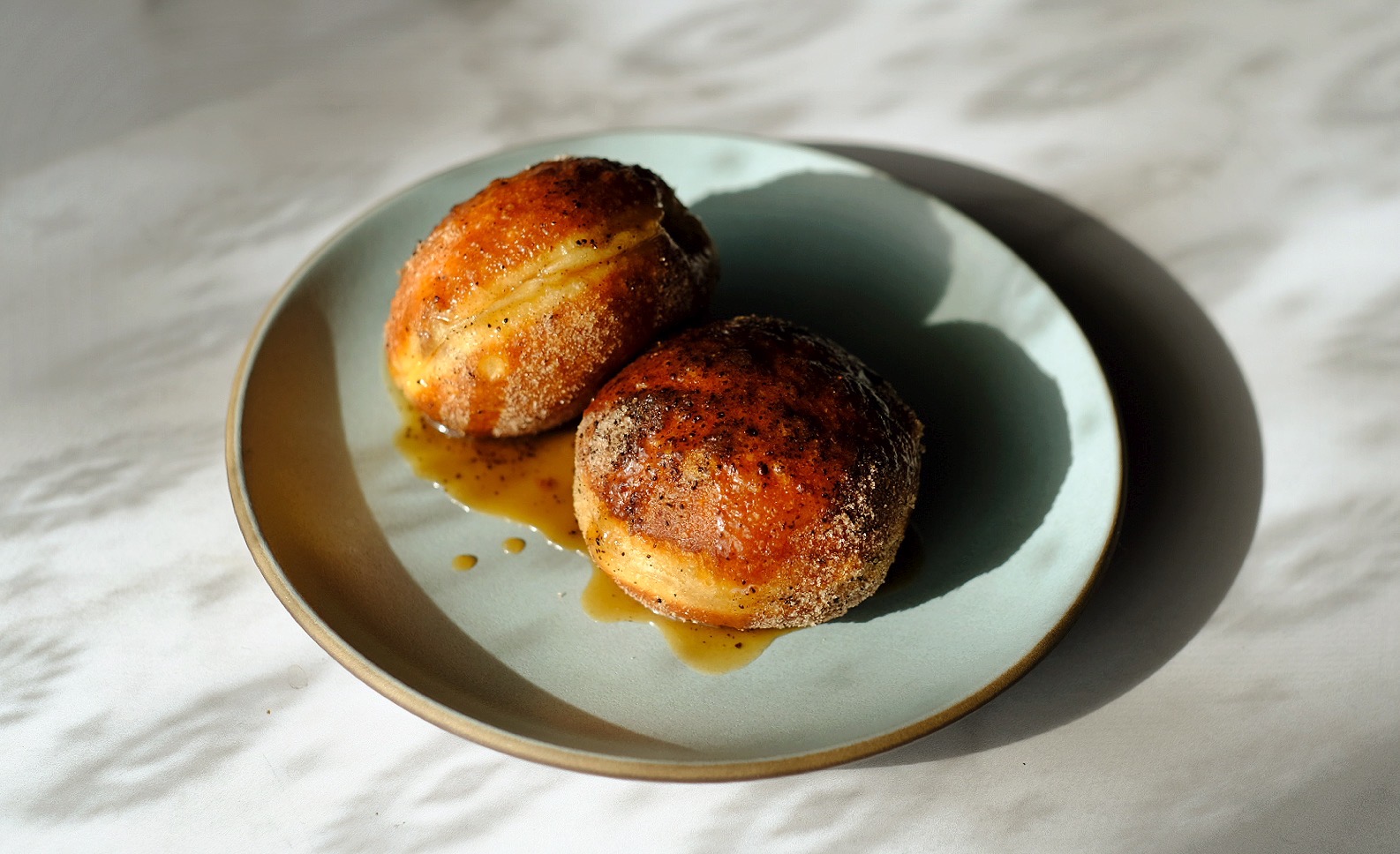 Reservations can be made for Saturday and Sunday (Nov. 16-17) from 9am-2pm online at AvaGene’s.com/reservations.

Ava Gene’s is a seasonal Roman-inspired restaurant from Executive Chef/Partner Joshua McFadden of Submarine Hospitality and his culinary team, with an emphasis on the best local produce and meats grown and raised by Pacific Northwest farmers and ranchers. Pastas are made from regional grains, hand-formed and house-extruded. A regional Italian wine list complements the spirit of the cuisine, annually recognized for its “laser focus” by Wine Enthusiast as one of America’s 100 Best Wine Restaurants since opening in 2013. A creative cocktail menu and extensive selection of amari and grappa are served from the marble bar. Ava Gene’s was named #5 Best New Restaurant in America by Bon Appétit magazine shortly after opening, and has since been featured by Condé Nast Traveler, The New York Times, Food & Wine, Sunset, and The Wall Street Journal among others. McFadden’s James Beard Award-winning cookbook, Six Seasons: A New Way with Vegetables, evoking the “aggressively seasonal” approach taken on the menu at Ava Gene’s, was released to critical acclaim in 2017. AvaGenes.com | @AvaGenes