The 18-year-old Peruvian dining institution reopens with a brand new menu, a melting pot of Peruvian and Pacific Northwest influences

PORTLAND, Ore. (August 16th, 2021) –  Andina, the 18-year-old Peruvian fine-dining institution, will reopen its doors for dine-in service on Wednesday, August 18th. Under the culinary leadership of Alexander Diestra, welcomed as the new Executive Chef in March 2021, Andina recently launched a new sister concept, Chicha, celebrating the street foods of Lima and Callao. Chef Diestra has now created a new menu for Andina, affirming a vision of Peruvian cooking that is locally rooted, culturally expressive, and deeply personal. Beginning on August 18th, Andina will reopen for full dinner service Wednesday through Sunday, 5p.m. to 9:30 p.m.. Proof of vaccination will be required of all guests dining indoors. Reservations are now open, and can be made by visiting Tock.

Owned by the Platt-Rodriguez family, Andina has helped redefine Peruvian food in the United States since its opening in 2003. Andina and Chicha are part of a mission-based project to explore, interpret and represent the uniquely rich history of Peruvian culture and gastronomy. 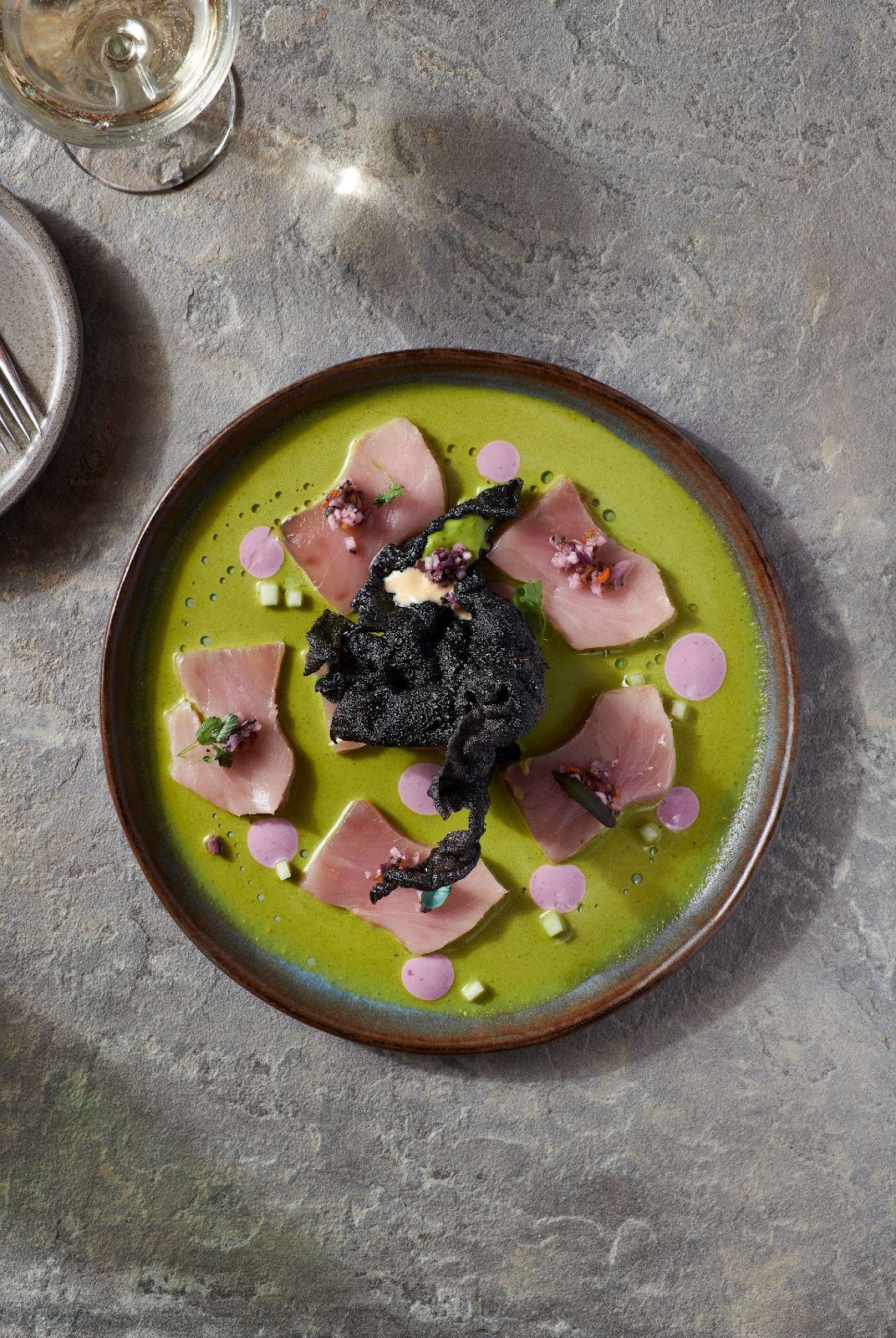 As a pioneer in bringing Peruvian cuisine to the United States, Andina continues to serve as a cultural embassy; a place for exchange of ideas, art and food, and a bridge between Oregon and Peru. Andina’s marriage of cultures showcases the best Pacific Northwest ingredients fused with Peruvian flavors, techniques and style. The menu blends both modern and traditional interpretations of Peruvian cuisine. Over nearly two decades of operation, Andina has become known for its warm and gracious service style, an award winning wine and cocktail program, a thriving Latin music scene, and a visual art collection representative of both local and Peruvian artists.

Unique among many dining establishments, Andina maintains its own international supply chain with a biodynamic and organically certified cooperative farm in Peru. The farm exclusively grows four varieties of ajies, or chili peppers, essential to Peruvian cuisine. Over the years, Andina has also expanded its local sourcing strategies and culinary partnerships to cultivate its own Peruvian garden in collaboration with Peace Seedlings, a seed farming operation outside of Corvallis, OR. The farm has patiently hybridized native varieties of Andean produce to grow and fruit in the Oregon climate. Working closely with well-known produce suppliers like Gathering Together Farms and seafood vendors like Newman’s and Local Ocean, Andina’s culinary team, led by Peruvian-American Executive Chef Alexander Diestra, has created a seasonally variable menu structure that celebrates the freshness and quality of our Pacific Northwest bounty.

As Andina prepares to reopen its doors, it will once again push the boundaries of Peruvian food  in the United States, telling stories of the melting pot of influences and cultures in Peruvian cooking. The new menu features Andina classics, as well as more modern interpretations of Peruvian dining, with an emphasis on fresh produce and seafood, developed in collaboration with chef Alexander Diestra and Mama Doris, co-owner of Andina. A rich, savory gnocchi escabechado, matches the sweetness of summer corn with the earthy complexity of porcini and an Andean ocopa sauce. Andina’s famous Seco de Cordero has been reimagined through the introduction of a more refined lamb terrine. Two dishes will be served family style, including arroz con mariscos  and a classic lomo saltado. A traditionally prepared Causa is an ideal dish for a taste of both Peru and the Pacific Northwest by way of Dungeness crab and a chupe infused with a XO sauce for a touch of Chifa (Cantonese- Peruvian) cooking. For dessert, picarones offer a sweet potato and squash fritter, with yacon-carob syrup, and anise. 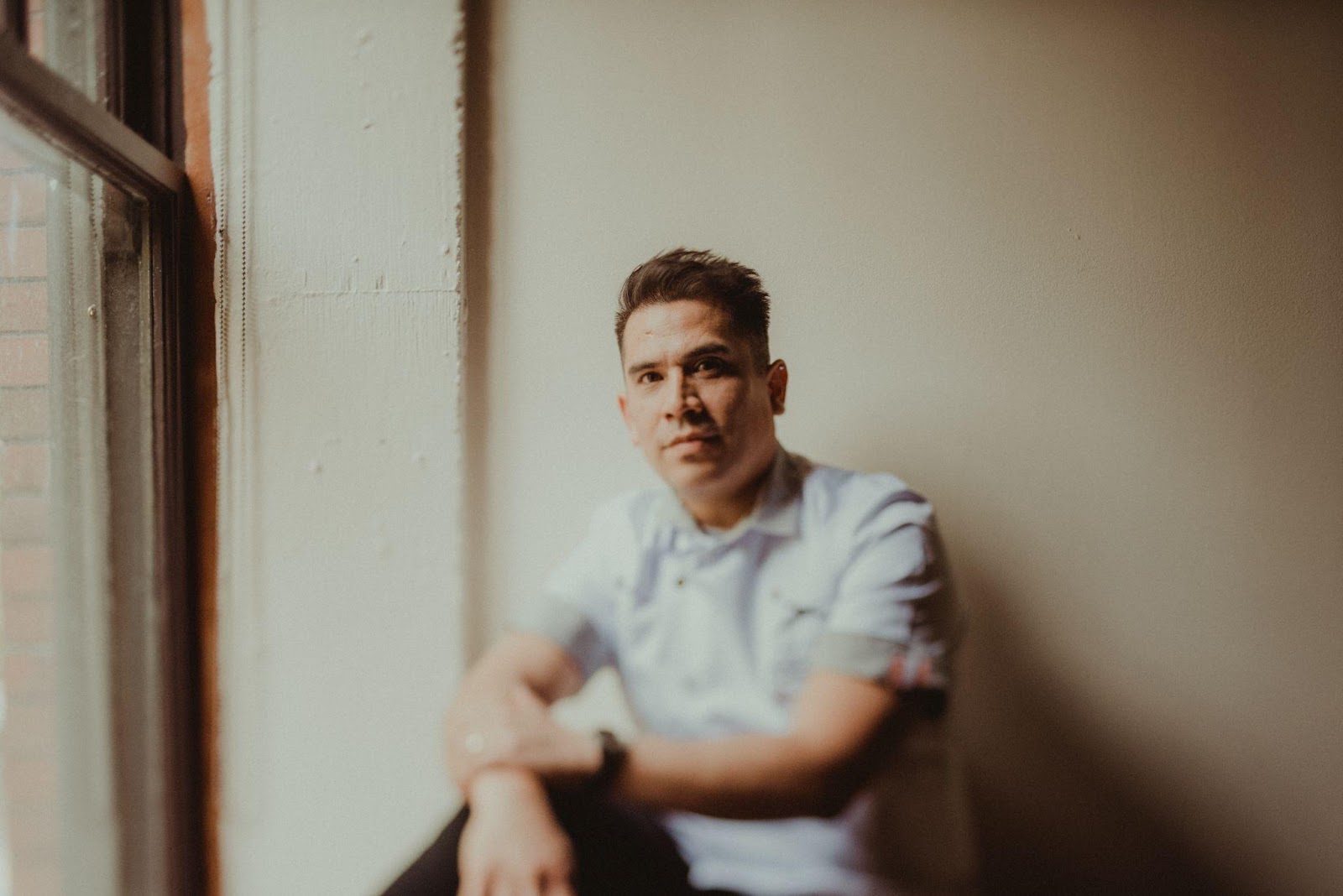 Born just outside of Lima, Peru, chef Alexander Diestra has spent the past 15 years cooking in and leading some of Portland’s most well-known kitchens, including Saucebox and ClarkLewis. Alexander grew up visiting the markets of Lima with his mother, and the foods of his youth have heavily impacted his cooking today. He remembers fondly the sizzle and energy of the market stalls late at night, snacking on dishes of yuquitas, bombas, and empanadas with a cold glass of Chicha Morada. He has a particular affinity for Asian cuisine, stemming from his time at Saucebox, and inspired by the Chifa and Nikkei cuisines of Peru. Alexander has joined the team to oversee the reopening of Andina and help the Platt-Rodriquez family bring a long-planned idea to life: Chicha.

Andina is the 18-year-old Peruvian dining institution in Portland, Oregon owned by the Platt-Rodriguez family. A pioneer in bringing Peruvian cuisine to the United States when it opened in 2003, it continues to serve and grow  as a cultural hub, a place for exchange of ideas, culture, art and food and a bridge between Oregon and Peru. Andina’s marriage of cultures showcases the best Pacific Northwest ingredients, fused with Peruvian flavors, techniques and style. Andina is located at 1314 NW Glisan Street, Portland, OR 97209. For more information visit www.andinarestaurant.com or follow along on Instagram @andinapdx.